Optical image stabilization is the hardware part of the camera. Due to which the problem of moving the image while taking any image can be problematic and image degradation. Then the engineers of the camera built the OIS. 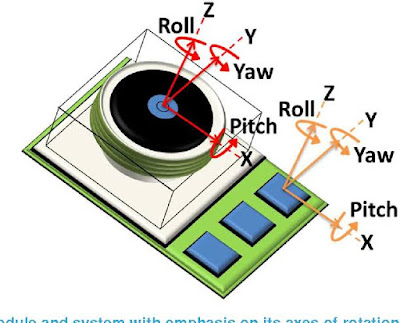 OIS is a hardware part that is connected to the spring mechanism inside the camera or mobile phone. This spring is designed like this. 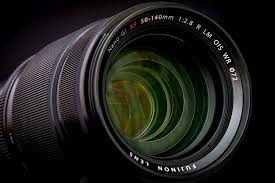 OIS is generally in the camera of expensive cameras like Sony, Nikon, cannon, Leica, Panasonic, etc. and expensive phones are given in phones above 50000 thousand.

EIS is a type of software feature. Which is almost found in mobile nowadays. The EIS performs the task of image and video sublimation by combining the software and hardware by detecting the direction of the image in the camera’s software and an electronic IC.

EIS images crop or cut the side and top side images of the video while capturing the video, making it appear that the image is smooth and good, while the quality of the video or image works.

Difference between EIS and OIS?
EIS nowadays can be inserted in all the device cameras etc. It is very useful. It is installed in the software of the camera. It captures images by cropping. In contrast, OIS is a hardware device that helps in image video visualization without any cropping cutting. It is expensive, so work is used.
Nowadays image sublimation has also been used in camera lenses, which helps in dual sublimation. And the quality of image video increases.